Whatcom Events is pleased to announce that next year is the 50th Anniversary of the Ski to Sea Race and they  have big plans in the works.  The race will be Sunday May 28, Memorial Weekend.

To help celebrate 50 years, they hope to have a team represented from all 50 states!

Currently, they have a team from three states (Montana, Colorado, and Oregon) but you can help spread the word far and wide. Since 2011 when Whatcom Events took over hosting the race from the Bellingham Chamber of Commerce, they have had a participant from 41 of the 50 states and we will use thier database as a jumping off point to contact racers from out-of-state.

The states that have not been represented over the past 11 years are AR, DE, KY, MS, ND, NE, RI, SD, and WV.  They will ask racers, sponsors, volunteers, the media, and the community at large to help them with exposure to these and all states.

How it will work.

Teams that have 100% of their racers from out-of-state will be given top priority for a free team entry.
For the Washington team, they will collect names during the month of December and draw a team at random on Friday, December 30th.
On Wednesday, February 15th they will open entry up to teams that have at least one racer from any of the states not represented.
If a team has more than 50% (5 – 8 racers) of participants from an unrepresented state, they will get free entry. If a team has less than 50% (1 – 4 racers), they will get 50% off the entry fee.
All teams will be awarded free or discounted entry fees on a first come, first serve basis by emailing info@skitosea.com.
Teams chosen will be sent a code for a free or discounted team.
Teams from the 50 states will be given bib numbers 1-50 so racers on the course and the media can identify them.
The race will be capped at 500 teams this year and they are hoping to sell out. Details on the ride and registration can be found at skitosea.com.  Registration will open January 1st, 2023.

Lastly, they will be making a Legacy Video of the race using archival footage and hope to screen the film locally at the Pickford Film Center in May near the time of the annual screening of The Mountain Runners.

As if that news wasn’t exciting enough, we also recently acquired the Jr Ski to Sea Race from the Chamber and after a three-year hiatus, we will be hosting the race on Saturday, May 13th, 2023.

The race will be open to Elementary and Middle School Students but will feature a new format from years past.  To truly mimic the Big Race, the Jr Race will feature four legs: a ski leg, a run, a mountain bike leg, and a water leg. The current plan is to have a virtual handoff from the Mt Baker Ski Area to Lake Padden.  More details on the Jr Race will be available on their website in early 2023. 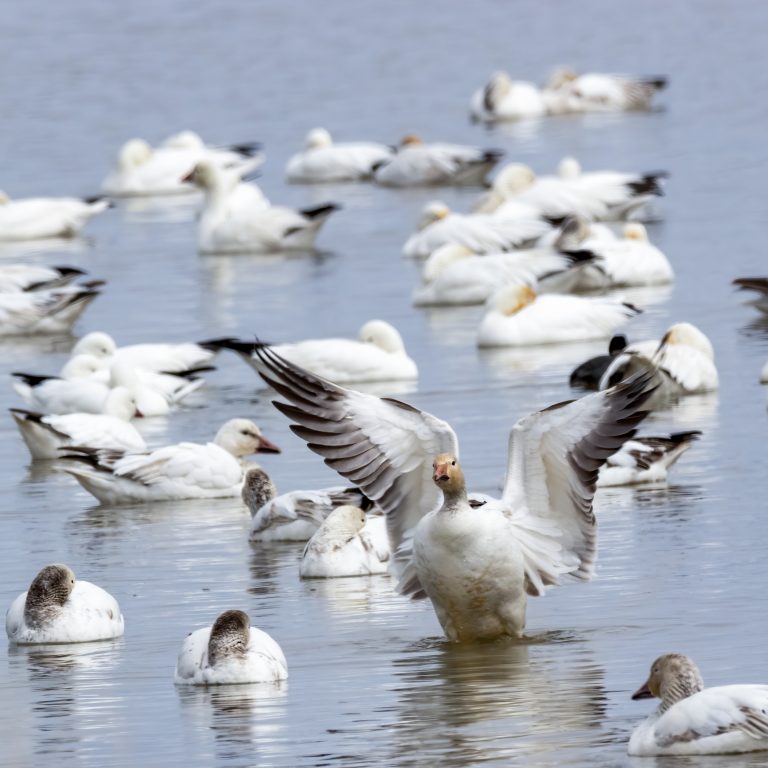 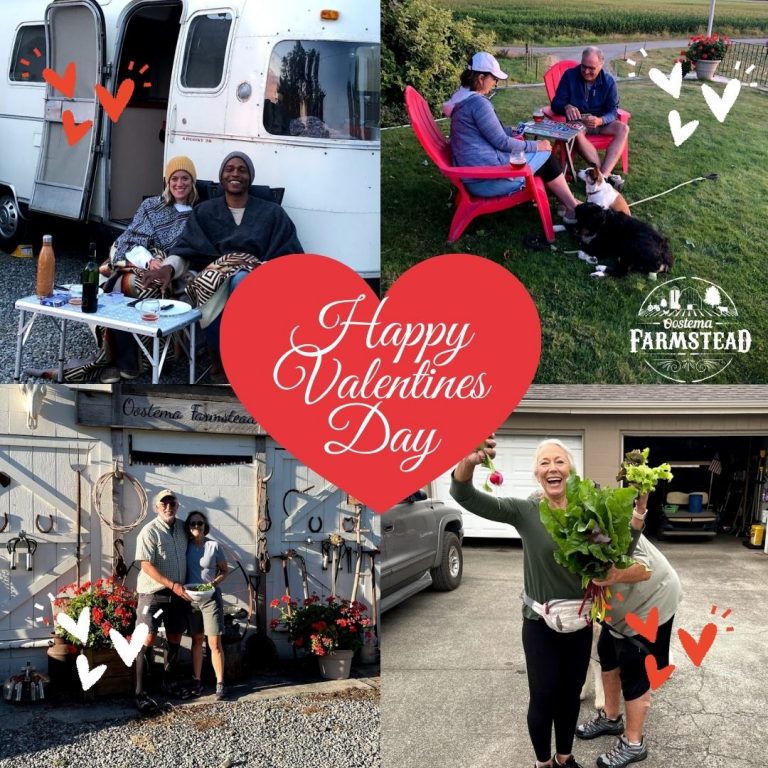 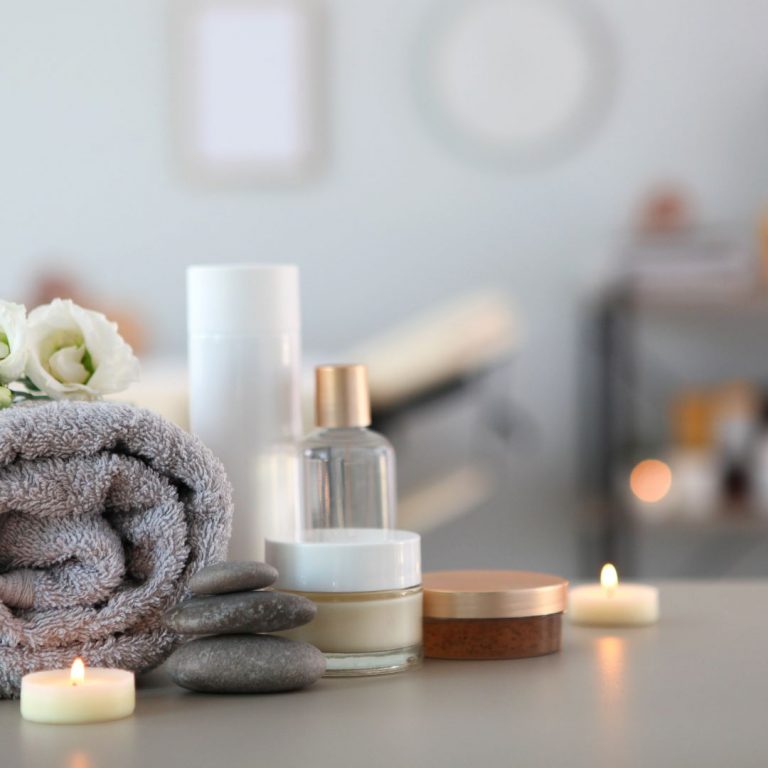 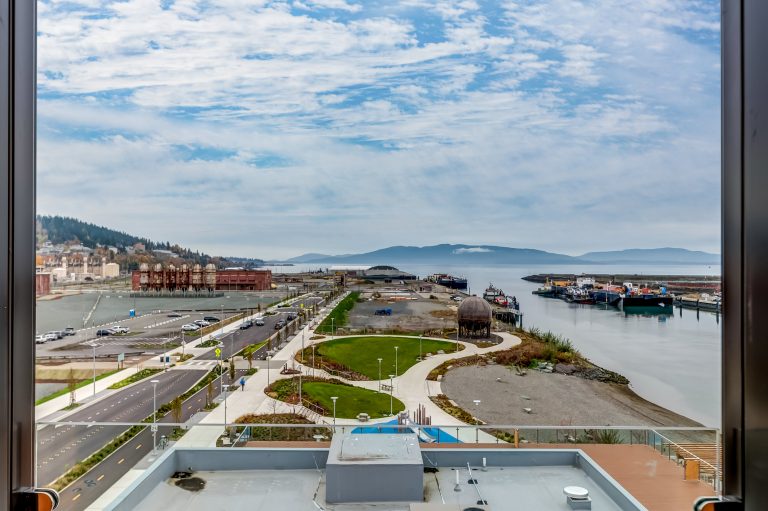 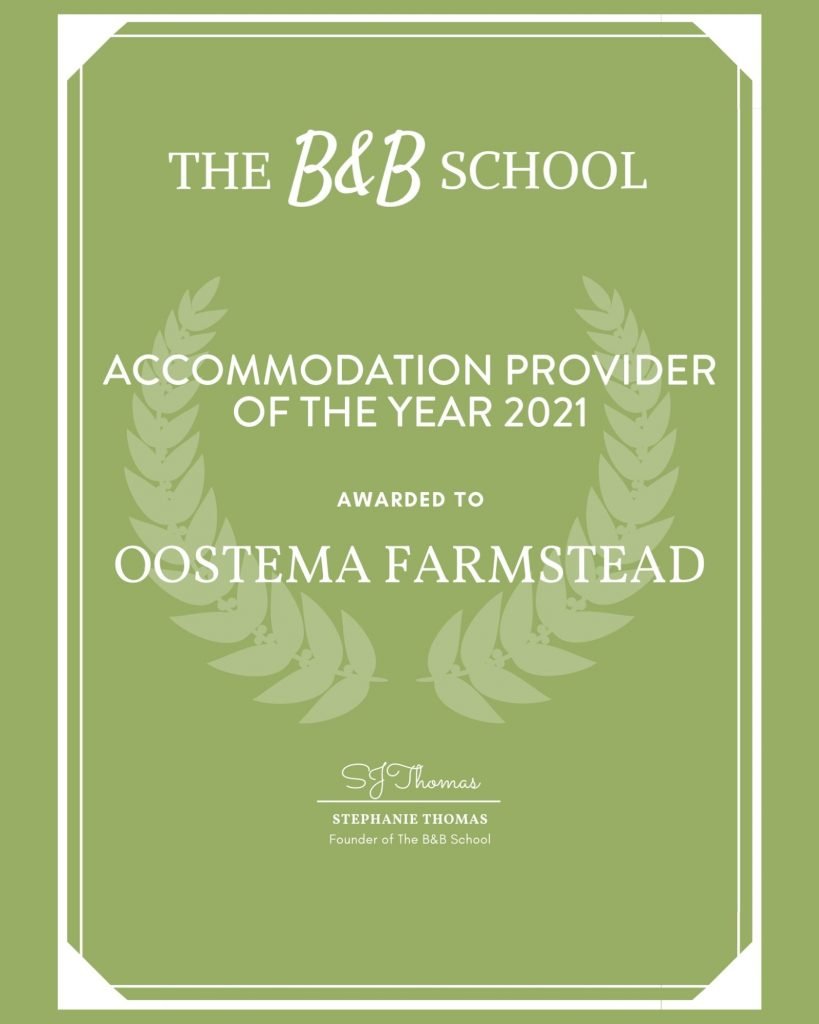